Email ThisBlogThis!Share to TwitterShare to FacebookShare to Pinterest
Labels: Videos

The Sun Giants are a Seattle band that, in the words of their bassist Tanya Paul “aim to always have a good time with good honest people and have a blast with what the universe unfolds for us. Its fucking fantastic.”

Fantastic is the precisely the word that came to mind when Chris Schanz (the photographer who we feature quite a bit on Doomed & Stoned) shared the music video with me last night, which also features founding member Scott Paul on vocals & guitar and Ryan Gill on drums.

Explains Chris: “The Sun Giants rented the Josephine Bonaparte theater in Ballard for the day. Tobias Cron from Power Skeleton directed. I tagged David Knottnerus to be my backup before he went off to the Art Institute (he shoots in Tacoma - C.F.A.). Scott’s brother, Darrell Paul came up with the concept of the mad scientist and constructed ALL the props. He’s a mad genius!”

Tanya concurs: “Really and truly,  that guy is a genius with his art work,” adding: “The group of people that Scott had hand picked couldn’t have worked out better. The chemistry amongst all of us was absolutely fantastic.”

Here are some of the production stills (via Chris Schanz) that will help you to appreciate the genius of all involved (and even more here)! 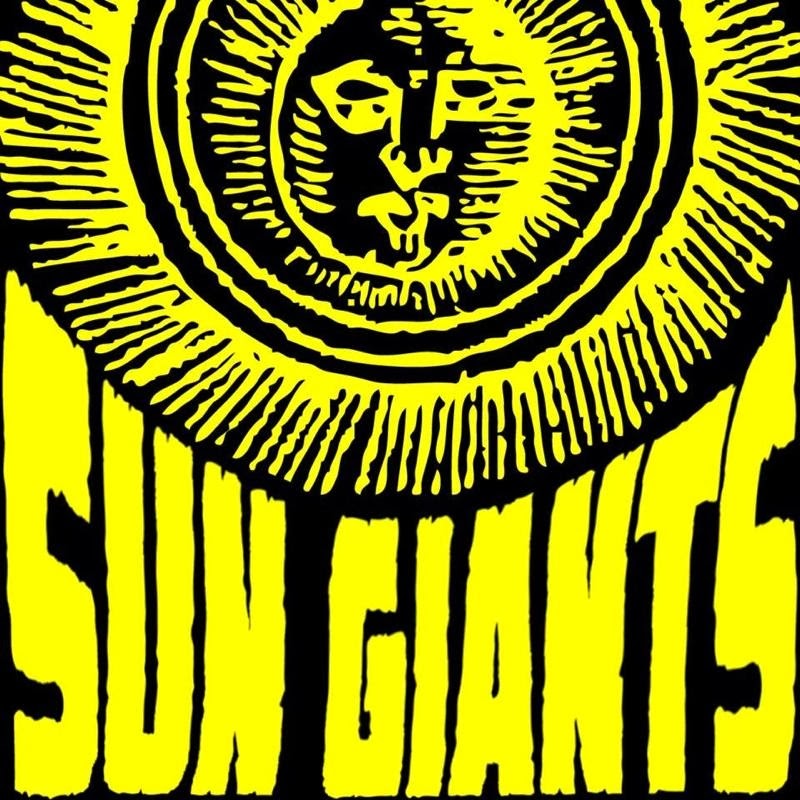 Of Course We're On 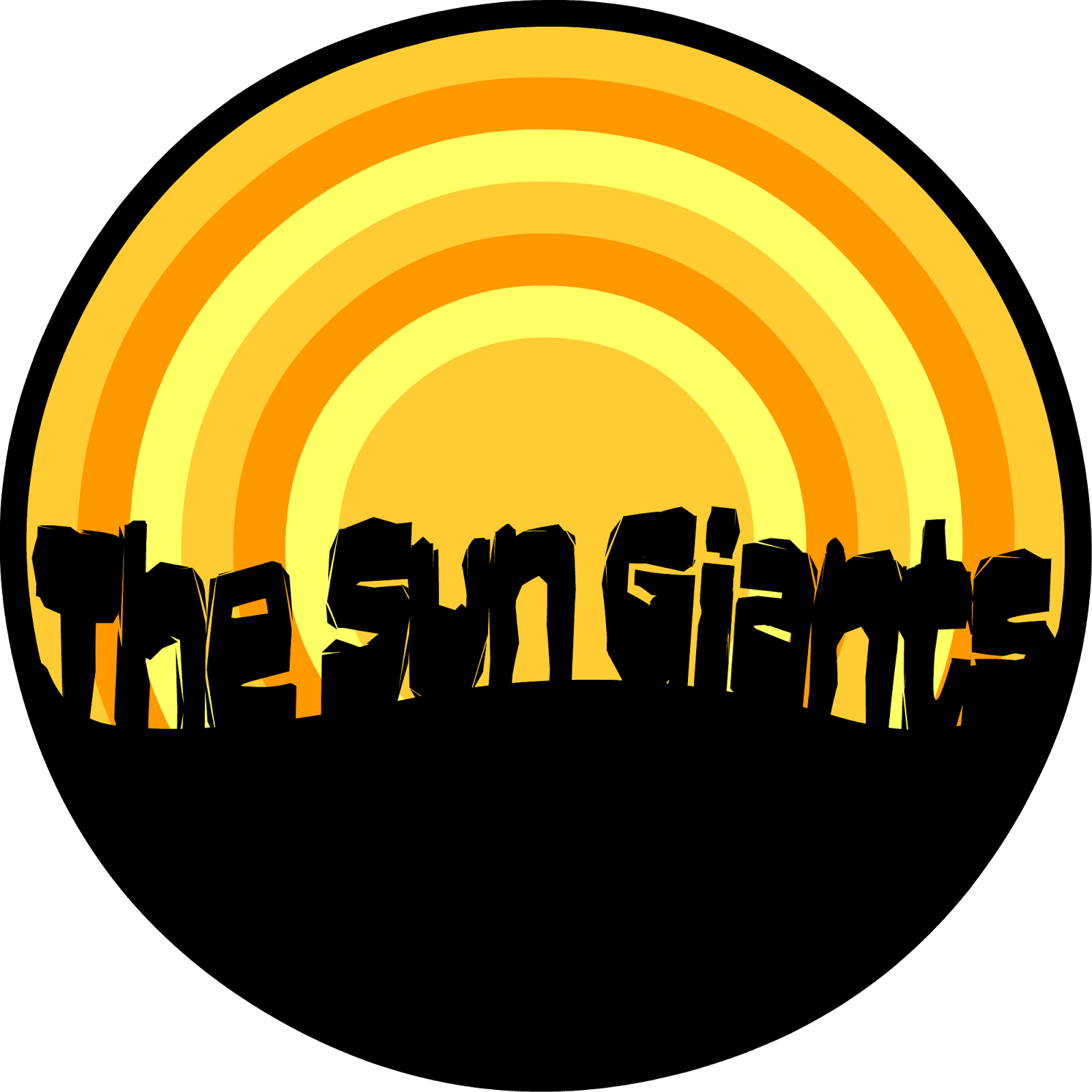